Everything You Need to Know About Servers

Every day corporations and individuals consume millions of terabytes of data. Where does this data come from, and who services it? The simple answer is machines known as servers.

According to the narrator in the video, a server is a computer system that provides a service to other computers.

These other computers are known as client computers. They include desktops, laptops, smartphones, smart devices like TVs, etc. Client computers can connect to servers via an internet connection or LAN (local area network).

Like all other machines, servers comprise various components that help them execute their tasks, including a motherboard, CPU (central processing unit), RAM for processing memory, hard drives for storage memory, power supply, and a physical network connection.

Unlike client computers that can be used in any room, servers have specialized rooms known as server rooms where these machines should be kept. Servers are placed in server racks in rooms that are clean and air-conditioned.

A server receives requests from client computers via an internet connection. Upon receiving requests, servers relay the requested information. This process is commonly known as the request and response model. A good example is when a person clicks their PC to open their email. A request is then sent to the server, which relays a response, in this case, opening the email. 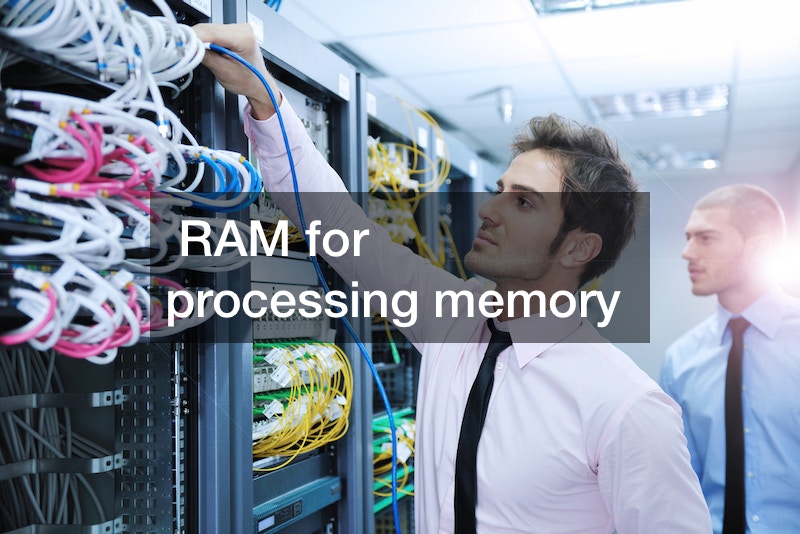