Helium is a naturally-occurring gas used for a variety of tasks, including natural gas leak detection. Originally discovered by two astronomers, Pierre Janssen and Norman Lockyer, during a spectral analysis of sunlight in 1868, the substance is named after the Greek word for the sun, helios. Helium has a number of useful qualities, including its buoyancy and lack of reactivity, which makes it safe to use in a number of capacities. For this reason, helium is most commonly associated with airships, blimps, and ballons, as it helps these creations float without the risk of fire or explosion.

Despite the many benefits of helium, however, the world is currently experiencing a global shortage of this popular gas. Although it is the second most common element in the universe and is supplied by a num 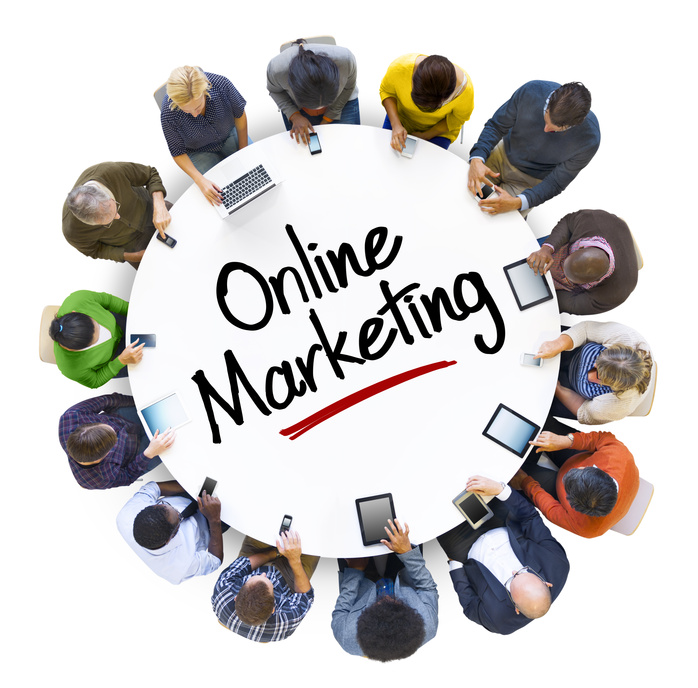 Gone are the days of consumers rifling through the yellow pages in order to find the best goods and services for their needs. Skimming through yellow page listings was similar to playing Russian roulette, in that finding the right business was the luck of the draw. Typically, businesses that were listed first or had the largest ads took the cake.

Though those days are gone, it’s important to remember that the process of consumers finding a business that meets their needs is still the same, which is why creative wed design is so important. You only get once chance to make a first impression, and having a well designed website is the best way to make a good one.