Security Why It Matters 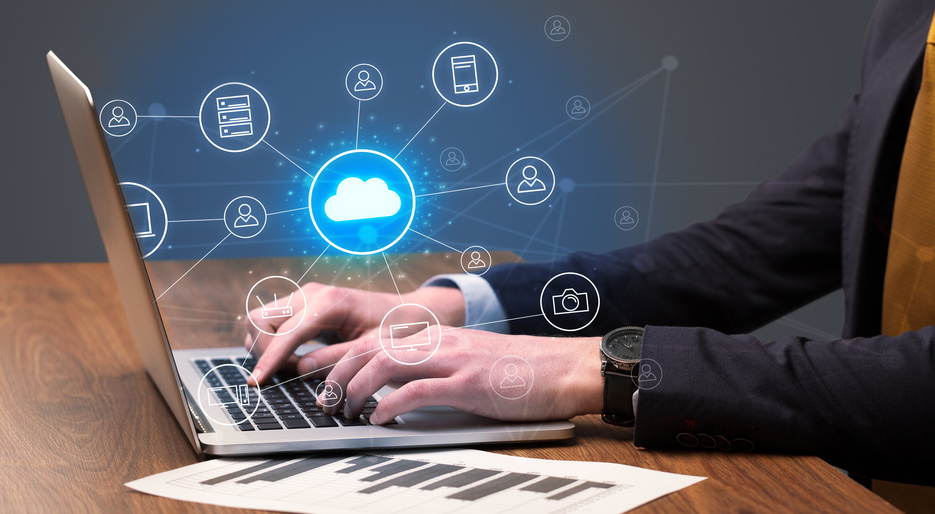 Computers have been around since the 1980’s when the servers were extremely large and the only purveyor of computers was the U.S. military and the military of other countries. Since then, they have become smaller and more available, with computers being household items, first as desktop computers and then with laptops.

The technology of computers became translated to items like the cell phone and the smart television. There were even further technological inventions like the tablet, which function as small computers, perhaps with less data space for storage. Today, even the smallest devices have more processing power than those 1980’s computers.

But with the furthering of technology, there became issues that weren’t significant back in the day. Although it was always possible that someone could hack the intranet of the military, today computers deal with numerous security issues, which, if ignored, could affect the computer in its entirety.

Today, there are numerous things that affect the functioning of a computer and how well it could run, if it wasn’t under attack. Those things include the RAM space, the storage space, the processing speed, the Internet speed, and more. Those things, however, would come under fire if there was an issue. These issues include those in the following section.

The things that could affect the functioning of a computer include the Trojan horse, which is a virus that impacts a computer masquerading as a benevolent file. There is the virus, which can occur when someone sends an attachment to the email address of a person and they open it, leading to infection of the computer.

A person might also have a virus which takes all the identity information on the computer, which can lead to identity theft as well. There are other viruses as well. Some will destroy a computer straight up and hurt the computer’s functioning. Others will run a program that takes someone’s RAM and storage space.

A person needs a firewall for their computer as well. A firewall is a system that protects the computer against infection. Like the scanner, it works by knowing all the different types of viruses and malware and blocks them from entering the computer. It can do this by preventing the viruses from coming in or scanning the files before they enter.

There is a particular brand of protection called Meraki. Meraki is a cloud-based system put out by Cisco, one of the major leaders in the computer technological field. Meraki offers a company that ability to store information and run programs online, in something called the cloud. The cloud is a system that is purely online and offers many things.

Cybersecurity is a big deal on the online space. Whereas the computer as security measures, such as virus scanners and other things, a cloud space needs cybersecurity as well.