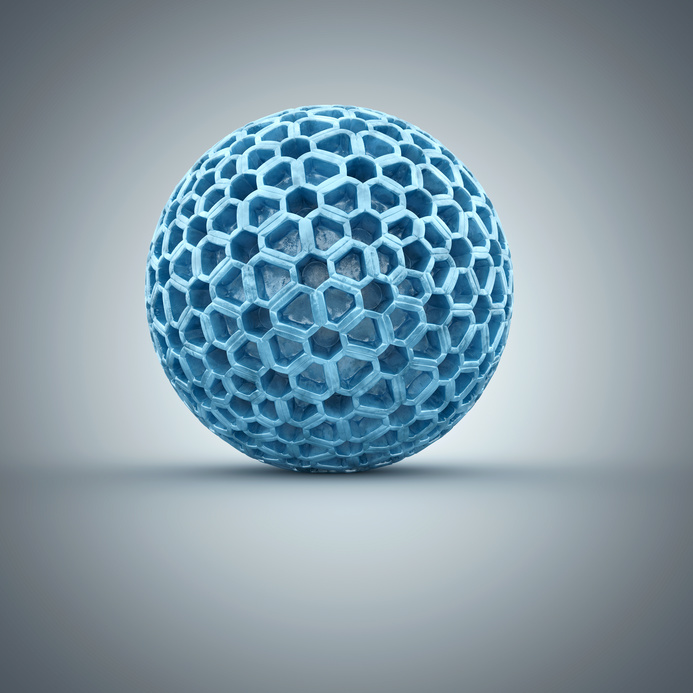 According to Quartz, we?re getting closer and closer to a future where you can essentially print anything with a 3D printer. That said, it has yet to live up to a lot of its potential promise.

Like anything, 3D printing has had to rely on the innovation of those using it. While it can sometimes be used for amazing purposes, creating 3D replacement limbs and even organs in experimental designs, 3D printers have also been used for rather mundane purposes as well — creating vases and footwear.

3D Shaping of the Future

How will 3D printing shape the future? Quartz suggests that many manufactured goods will begin to look more organic — because 3D printing allows a wider variety of connections and fusing, there will be less reliance on, say, screwing two pieces of material together 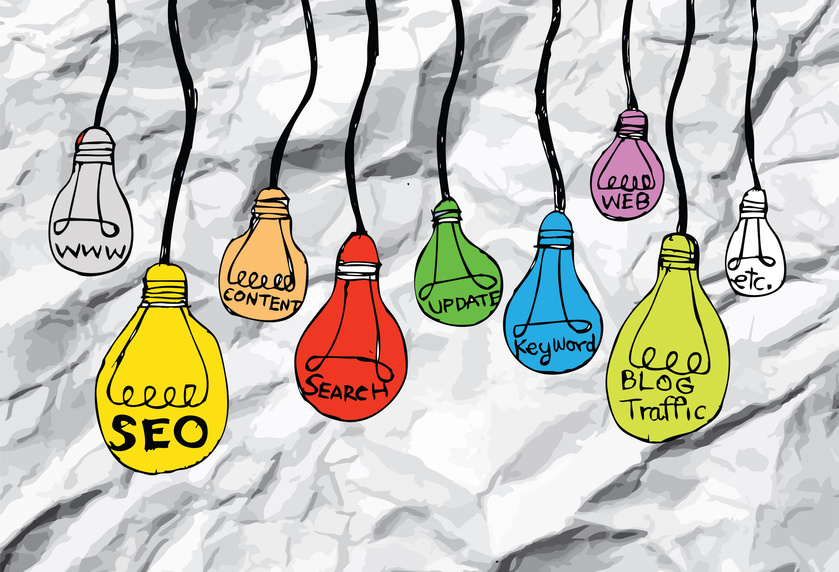 You may have the best product on the market, the best brand in your industry, or the best service in your area, but if you are not highly visible online, no one will ever know. Having a strong web presence isn’t just important; it is essential to the success of a business in our digital age. The only way to guarantee that your company is being seen is through search engine marketing.

The Internet is an infinite universe of websites containing more information than you could ever imagine. With this in mind, how do you expect potential customers to find your specific website? Do you suppose they will just stumble upon it like a space traveler searching for human life out in the vast universe beyond our galaxy? That is highly unlikely if your website is not designed to be promoted by search